The weather, during an African summer, is not what I want for Emma’s run. I want it to be dry and mild, a bit like a good English summer/ autumn. Warm enough to camp in, cool enough to run in and dry enough to banish mosquitoes. Given that its Africa, I’m willing to accept dry and hot in the middle of the day. But summer is also the rainy season. Mozambique will be, according to the Lonely Planet, “soggy and sticky“. And hot. Several people have now warned me that it will be hot. Very hot.

Randomly, I’m also thinking, if we do get publicity, that its not fair on Mozambique to be shown to any potential visitors in its most unwelcoming months. A bit like posting photos on face book of a beautiful friend, when she has a hangover.

We shift the departure 3 months earlier.

The current plan is to go from late August until November: Emma will have to run fast to avoid Africa’s summer. 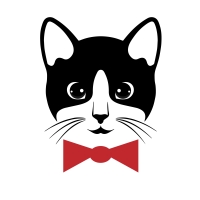 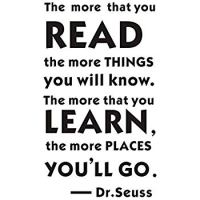